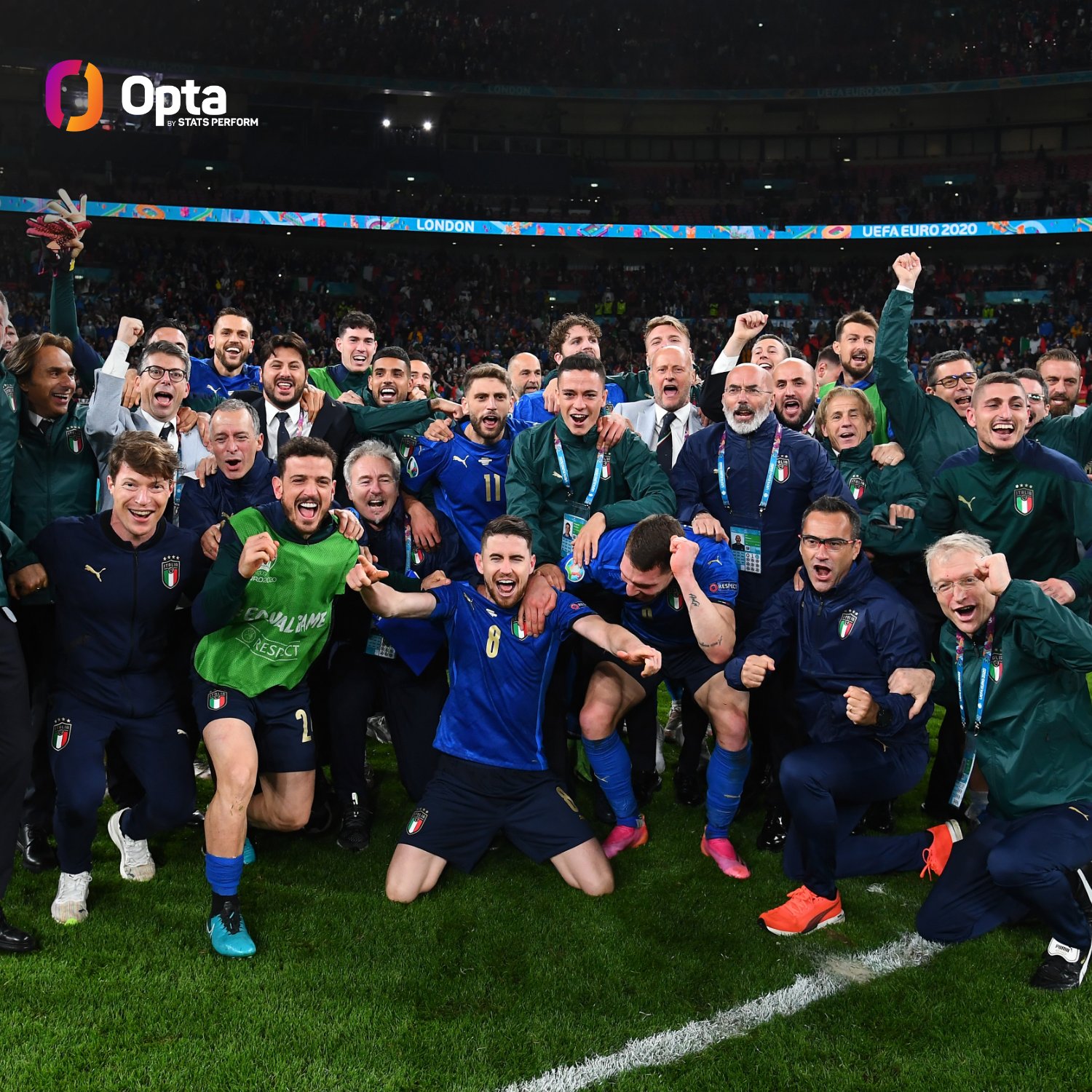 Mancini has a big task at hand, as he has stayed on despite many seeking his resignation. The supposed new era already began with a 3-0 loss to Argentina in the Finalissima, and the next one, coming shortly against Germany, is not the ideal start for the Azzurri this summer. Add the forthcoming England and Hungary games into the mix, and Italy are in for a big test of character.

Italy’s opponents, Germany, come into this fixture in a different state of mind. In the aftermath of their Round of 16 exit from the Euros, Hansi Flick took over and will be hoping to set things straight before they fly out to Qatar later this year.

Italy have beaten Germany just once in their last six meetings, including friendlies, while losing once.

Since their UEFA Euro 2012 semi-final win, Italy have not beaten Germany, with Mario Balotelli scoring the goals.

Germany have been unbeaten against Italy in their last four games.

Germany have played just one team (Netherlands) among FIFA’s top ten since they started playing under Hansi Flick.

Thomas Muller is Germany’s most capped player in the current squad with 112.