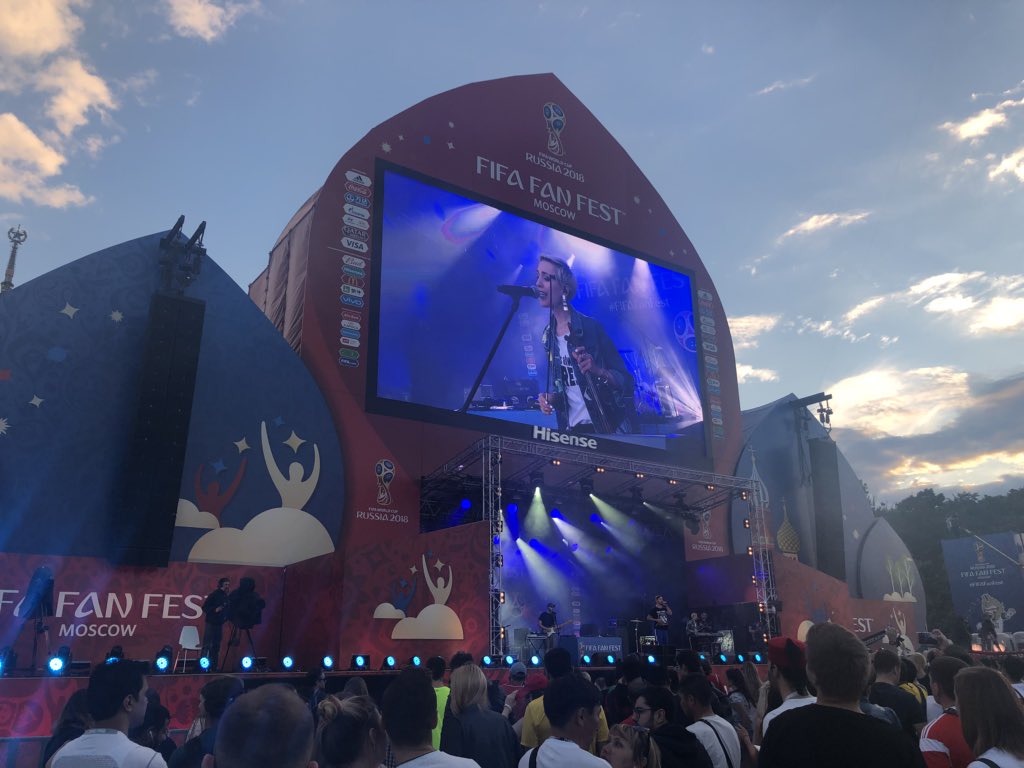 Fifa are keen to make the tournament accessible in some format to fans around the world, so are giving unique commercial licensing agreements. These would give new and existing stakeholders permission to stage satellite Fan Fest events in major cities around the world. Qatar 2022 will also see Fifa upgrade the event in the host nation with the introduction of a Fan Festival. The reimagined event will offer fans in the country new ways to take in the World Cup – such as entertainment, food, games, local culture, lifestyle trends and music.

Fifa first introduced Fan Fests for the 2006 World Cup in Germany, with following events at South Africa 2010, Brazil 2014 and at Russia 2018. Across the four tournaments, almost 40 million people have visited the events across five continents – with 11 parks used in 2018. Fifa president Gianni Infantino believes the changes from a Fan Fest to a Fan Festival will help football’s governing body increase the sport’s global appeal and accessibility for all.

Al Bidda Park in Doha will be the central location for the Fan Festival for the Qatar World Cup. The event will take place from November 20 to December 18, 2022, and will feature a food court giving local and international cuisine, as well as innovative sponsor activations.

There will also be unique football games, such as a legends fixture, along with live streams of every match. The big screens will be located to give views of Doha’s futuristic skyline in the background. While local and internationally-acclaimed artists will stage concerts, too.