Nigeria head coach Gernot Rohr has said that the current crop of national team players are among the best since the days of Kanu Nwankwo and Jay-Jay Okocha. The Super Eagles have comfortably qualified for the last two major tournaments under Rohr, but they were disappointing at the recent World Cup, where they could not make progress beyond the group phase. 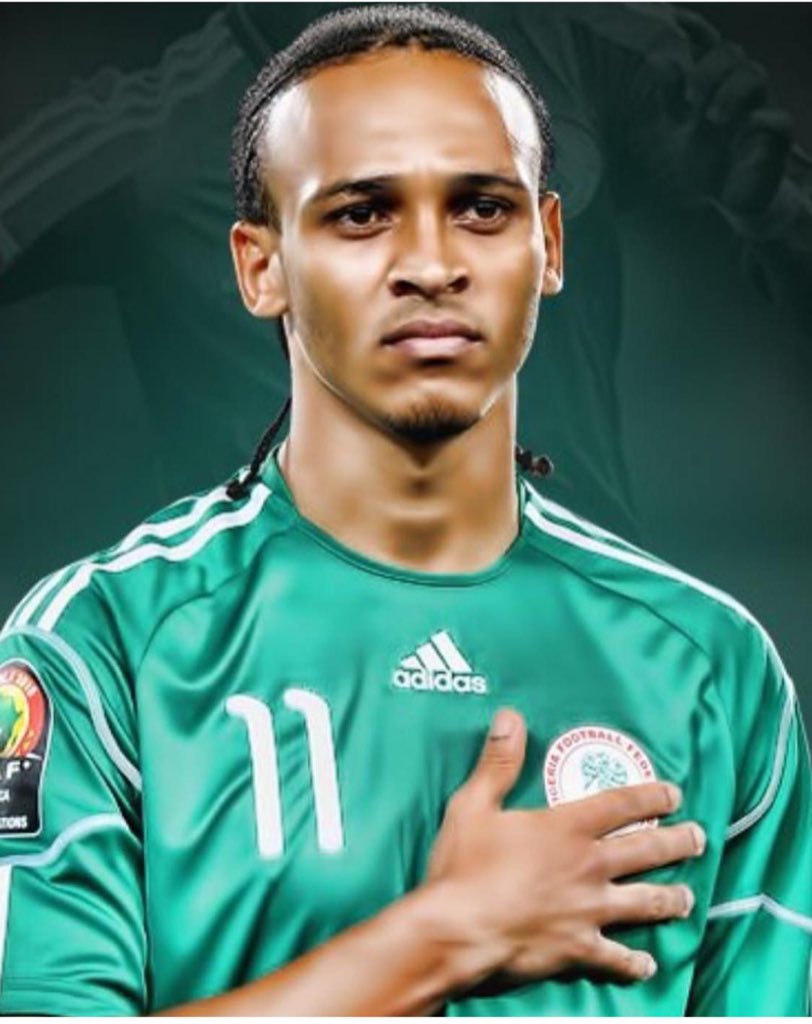 Speaking in a press conference, Rohr suggested that Nigeria are going through their best generation when it comes to the footballing talent, and the team has players, who can transform into big stars in the future, he said: “We all know that Nigeria once had big stars like Kanu Nwankwo and Austin Okocha. Since they retired, Nigeria has not found a replacement. But I can assure you that we have very talented players among the young people who are currently playing, but there is still a lot to be done to make the Eagles become stars. This team has quality, but you have to work on it to become big stars.”

The Super Eagles have remained unbeaten since the disappointing World Cup campaign and that should put them in a good position ahead of the African Cup of Nations in Egypt this summer. Still, they need to produce their best during the tournament with the likes of Senegal, Egypt and holders Morocco set to offer strong resistance in their bid to secure their maiden title since 2013.

At present, Rohr has pretty much summed up the options available ahead of the summer, but there could be a few changes depending on conditions. Victor Moses is one of those, who would re-enter the fray for the African Cup of Nations, provided he decides to end his premature retirement announced shortly after the 2018 World Cup. Moses is currently plying his trade for Fenerbahce on a two-year loan move from Chelsea.