The Gulf Organisation for Research and Development (GORD) has confirmed that the World Cup 2022 will be made carbon neutral in a bid to help the environment. Qatar won the rights to host the World Cup a few years ago. This turned out to be a major controversy for nations around the world due to the difficult climatic conditions that are well known to this part of the world. However, this was a pride for Qatar and other Middle East countries, who are still supporting the nation, since this would be the first time such a major event is being held in this region of the world. 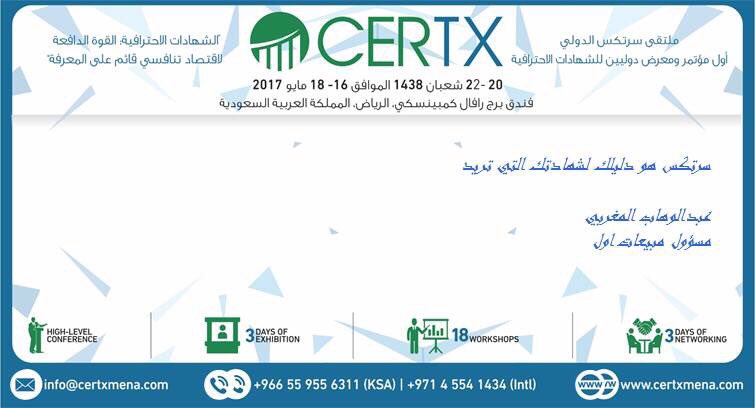 In order to make the event a massive success – at least in terms of infrastructure, Qatar has been spending a huge sum of its oil wealth in building stadiums, roads, public transport, and more. Yet, there has been a criticism that the huge expenditure from Qatar will result in a significant explosion of carbon emissions, butYoussel Al-Hur, who is the chairman of GORD, confirmed that the nation is committed to making sure that emissions do not spike as a result of all the construction activity. The carbon neutral aim is being done with the help of 25 other projects, which are reducing emissions. Apart from building stadiums and an underground transport facility in Doha, Qatar is also building museums and much more.

“An agreement has been reached between the Gulf Organisation for Research and Development and the Supreme Committee for Delivery and Legacy, the 2022 World Cup’s organising body, to provide support in holding a carbon-neutral World Cup, implementing measures that work to cut regional carbon emissions. Indeed, 25 projects have already been put in place with the aim of reducing greenhouse gases in several areas,” said the chairman of GORD in a recent interview.
previous article next article