The 2022 FIFA World Cup qualifiers from the Asian section have been given new dates. The new dates for the Qatar 2022 qualifiers were confirmed by the Asian Football Confederation (AFC) earlier in the week. 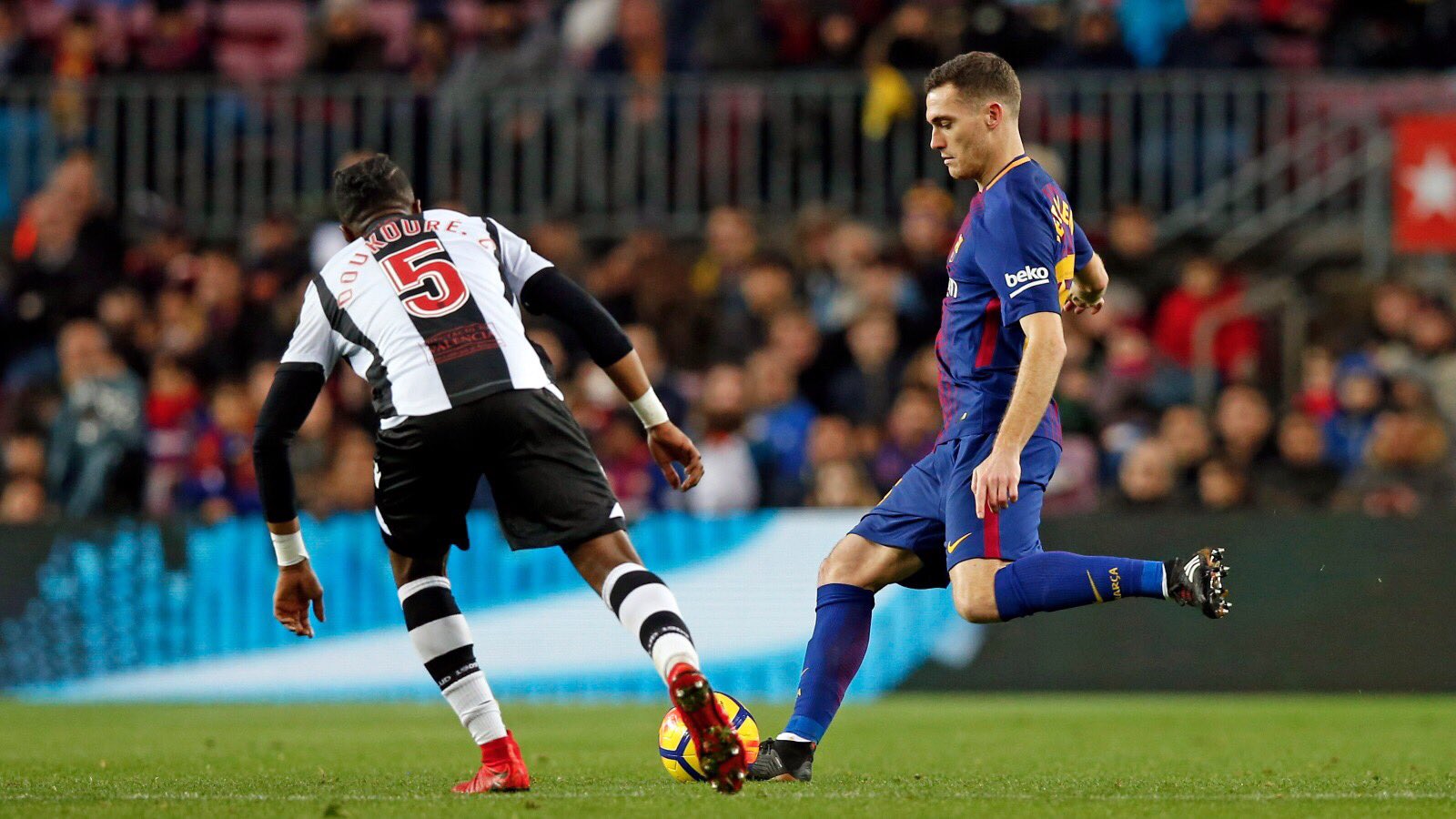 There are four matchdays to be completed in the second round of the qualifiers in the Asian section and these games have now been postponed until next year as confirmed by the AFC on Wednesday. The matchdays were initially planned for March and April this year before Covid-19 happened. The Pandemic led to the postponement of the matches to October and November 2020.The games have been pushed back again.
END_OF_DOCUMENT_TOKEN_TO_BE_REPLACED