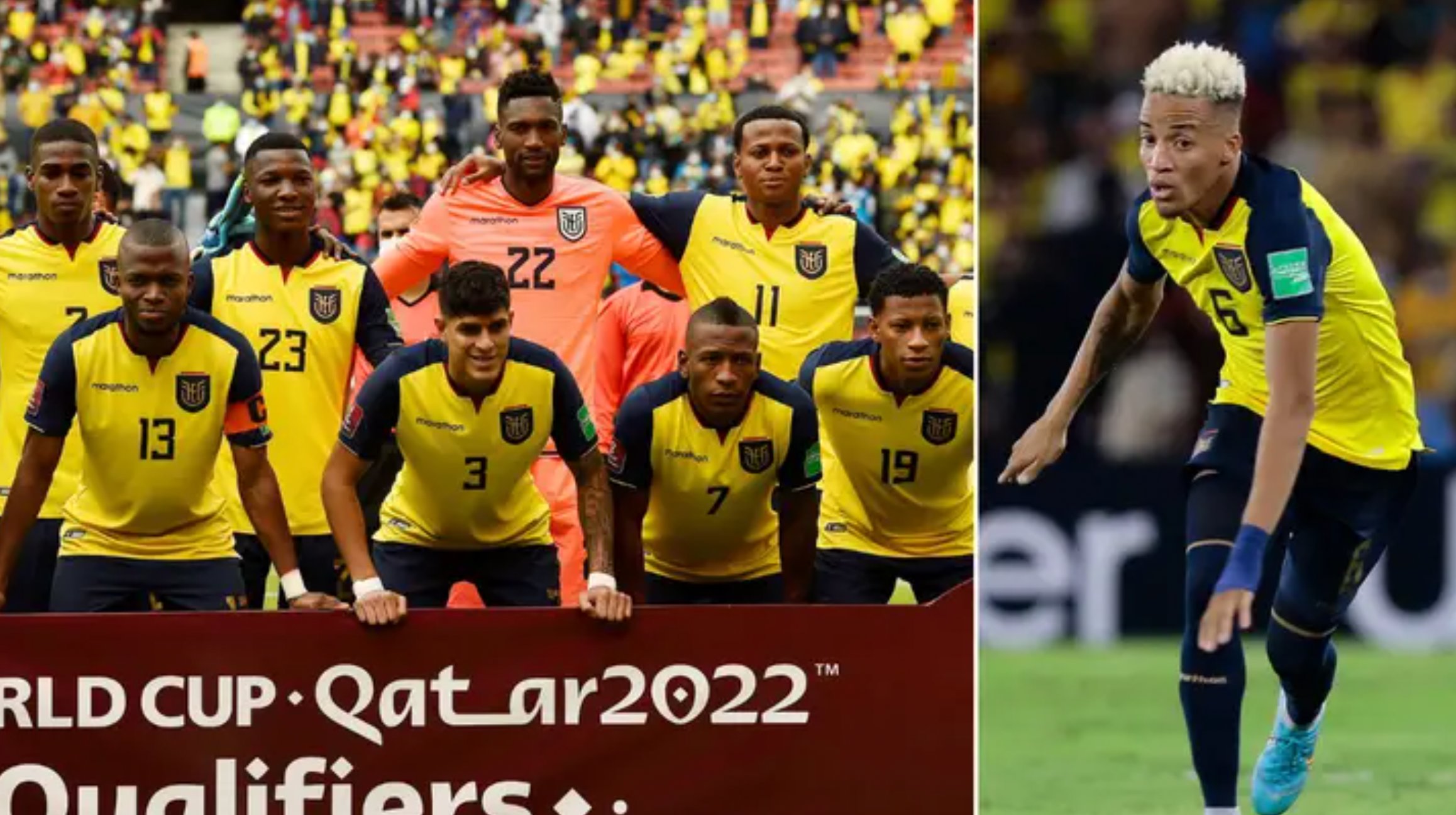 Last month FIFA rejected Chile’s protests that Segura was an ineligible player. It had been widely anticipated that FIFA would discipline Ecuador but instead they closed the case after Chile disputed Castillo’s nationality. END_OF_DOCUMENT_TOKEN_TO_BE_REPLACED