Lionel Messi is synonymous with the success of the Qatar World Cup 2022. And now he is back in the game, celebrating his return at the Paris Saint-Germain club where he scored a goal recently. The 35-year-old star footballer took some time off after the World Cup to recuperate. After that, he returned to train, exuberant about the fact that he won the cup which had eluded him for so many years till now. 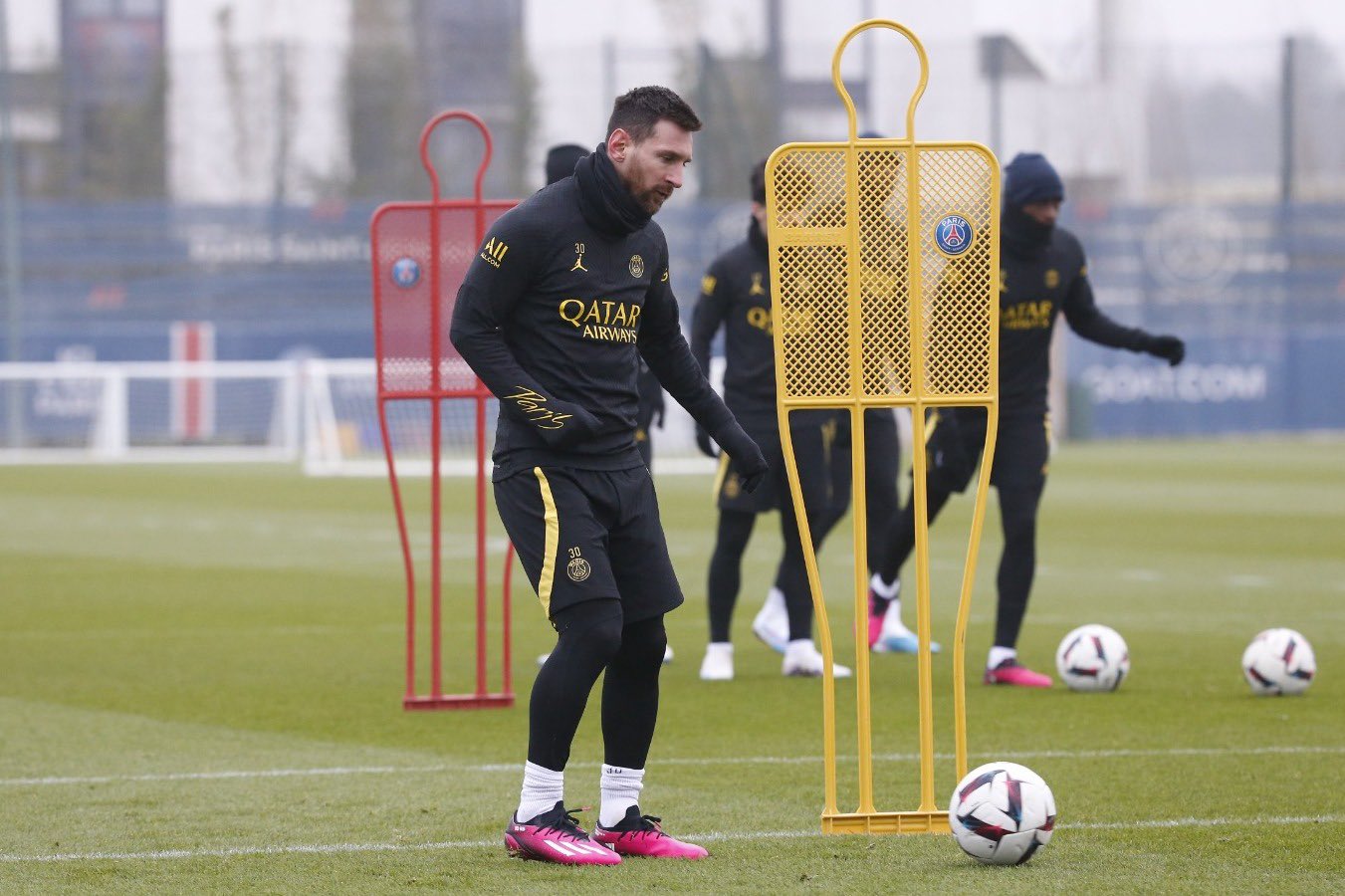 After joining PSG he has been back in action since. At a game against Angers which they played on Wednesday, the forward scored a win of 2-0. Messi also paid tribute to the legendary past player Pele before this game started. He joined his other teammates to wear a T-shirt that had the Brazilian footballer’s face printed. PSG is now top of the league though many of the top players are still being eased back, after playing in the World Cup. END_OF_DOCUMENT_TOKEN_TO_BE_REPLACED

Before the Copa America tournament started, Argentina were seen as just another participant that will be in action at the 2021 FIFA World Cup tournament that is set to hold in Qatar next year. However, after the outstanding Copa America campaign they had, they may have proved that they are not just another team in the competition but one of the contenders to become World Champions.

With the brilliance of Lionel Messi, alongside the team effort and individual brilliance of the Argentine stars, they were able to emerge as the winners of the Copa America tournament, and with that, they have sent a strong signal that they will not be going to Qatar next year to play around.
END_OF_DOCUMENT_TOKEN_TO_BE_REPLACED 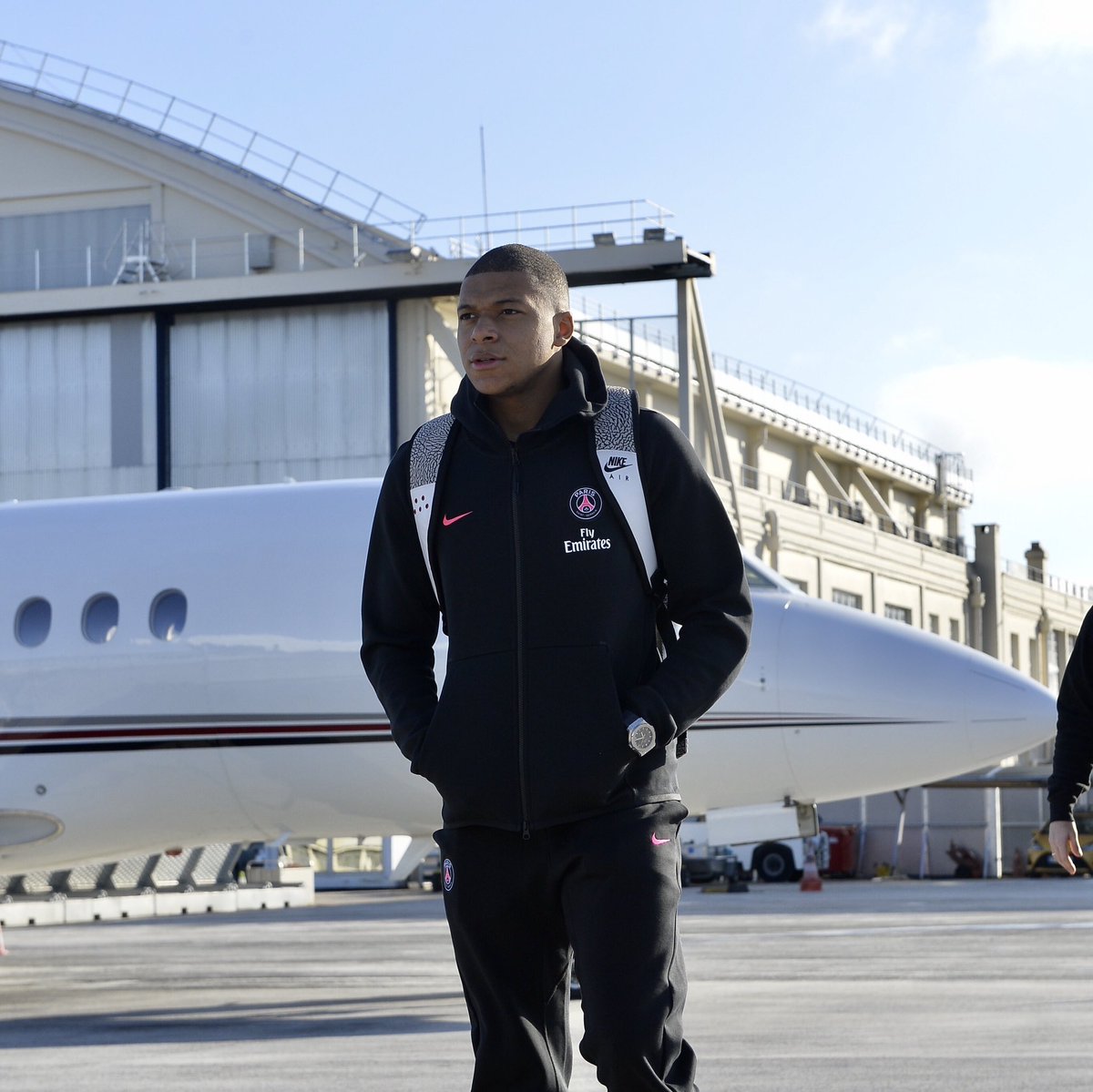 As such, the forward was named the young player of the tournament and he has since received praise from all corners including Pele, who sees himself in the Frenchman, he told France Football: “He won the World Cup at nineteen, I was only seventeen. I teased him saying he had almost equalised. I think he can become the new Pele! Many people think I said that to laugh, but no, it’s not a joke.”
END_OF_DOCUMENT_TOKEN_TO_BE_REPLACED