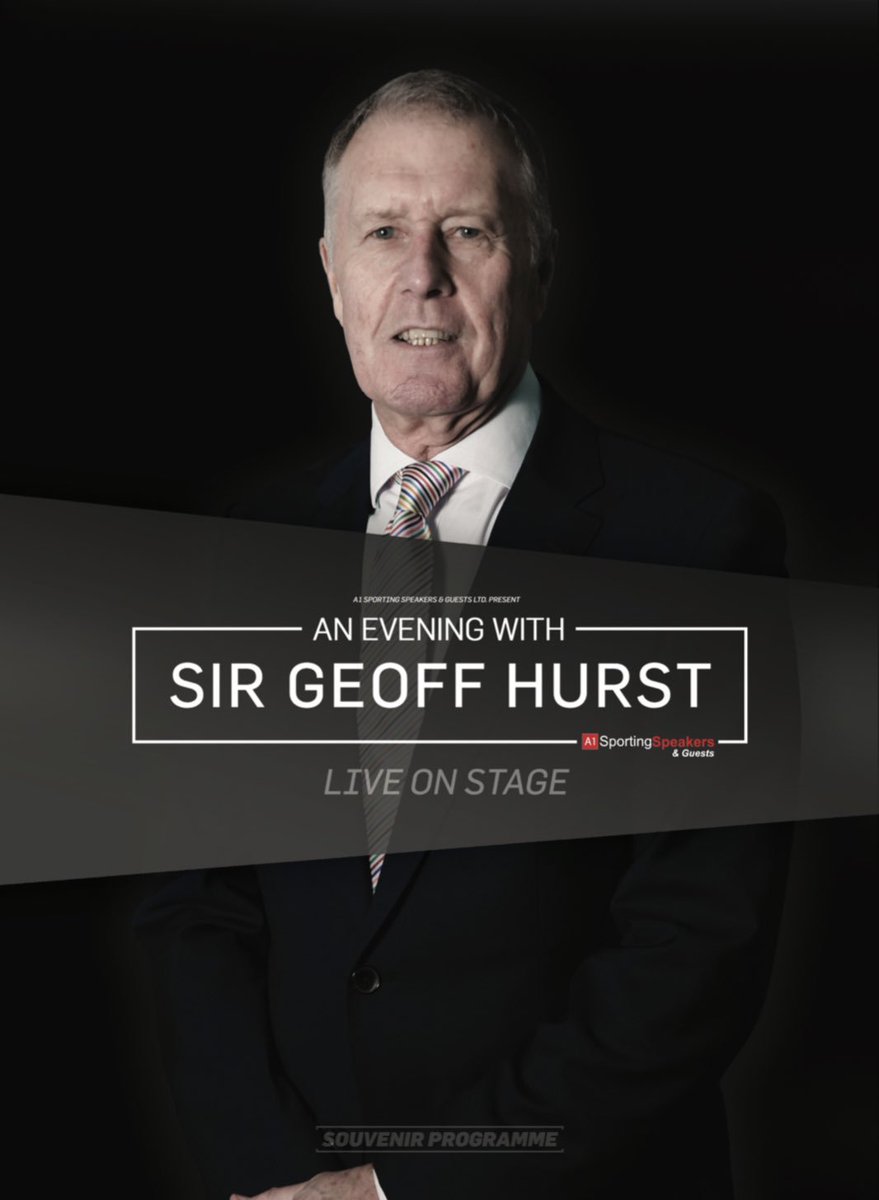 Speaking to FIFA.com, Hurst said that England players generally find their peak form during the month of November and that could be advantageous for the nation at the tournament in Qatar, he said: “Yes, I do – November is the peak of the season for us. After starting in August, the players will be at their peak – they should not be tired – so I can only see a benefit to our country.
END_OF_DOCUMENT_TOKEN_TO_BE_REPLACED