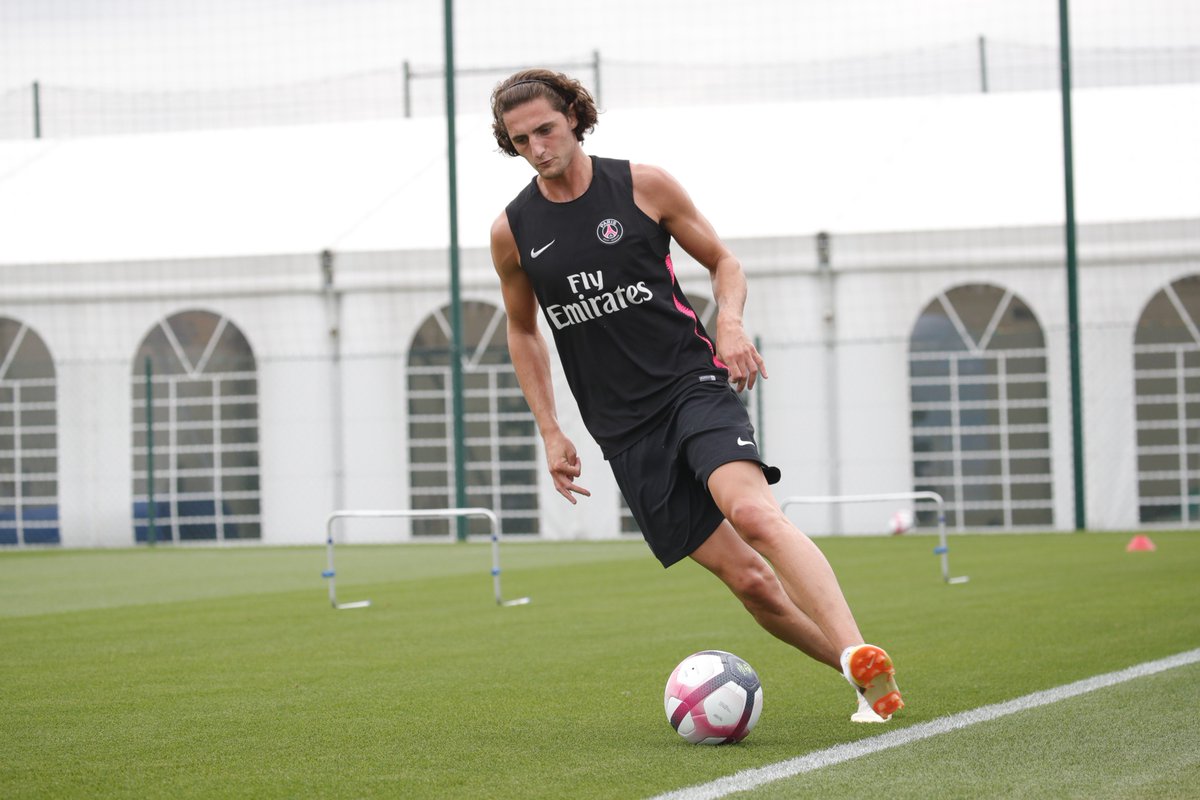 Speaking to L’Equipe, Le Graet said that the midfielder has not been suspended for his actions during the summer and any selection depends on manager Didier Deschamps. He added that Rabiot may not return to the side anytime soon with his struggles to acquire gametime with Paris Saint-Germain this term.
END_OF_DOCUMENT_TOKEN_TO_BE_REPLACED