The 2022 World Cup is in three years and different nations have signed new managers to execute the set of campaigns. While some nations have already begun preliminary qualifiers for the tournament. One of the major problems that affect national teams especially in Africa is the lack of continuity in the coaching staff. 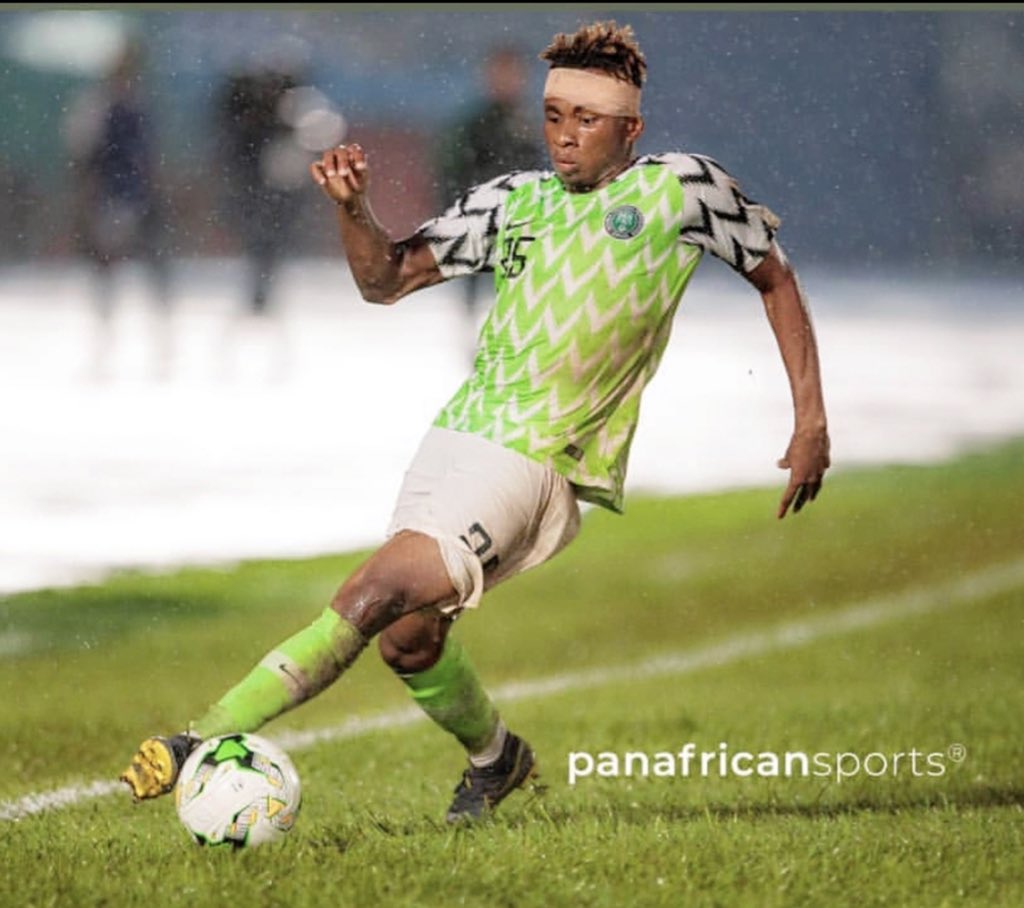 There is this common tendency of coaches to be replaced after international tournaments or after a poor run of results. This has led to the issues of teams having new coaches few months or weeks before major tournaments. Nigeria typically falls into that category but the West African nation has been a beckon of stability in the past three years.

The German tactician has held on to the top position despite discontent within the country over his managerial acumen. However a look back at Rohr’s tenure as head coach is that of improvement and development of talents.

Since the German took over in 2017, he has been able to nurture the likes of Wilfred Ndidi, Samuel Kalu and Samuel Chukwueze into the first team. Prior to his arrival the Super Eagles always had to wait until the last hour to know their World Cup qualification status.

Rohr was able to achieve World Cup qualification with a game to spare in a group that contained three African heavyweights in Cameroun, Zambia, and Algeria.  He was able to qualify the team for the 2019 Afcon tournament after a four-year absence.

He is far from perfect as some of his substitutions can be questionable at times but he has been able to achieve all that was set by the football federation. With the qualifiers for the World Cup on the horizon, Nigeria will do well to support him in his quest to lead the team to Qatar in three years time.