Chelsea defender Kurt Zouma has said that he wants to be playing regularly with the Blues in order to enhance the prospects of making the national team for Euro 2020. The France international was recently called up for the European qualifiers in June following a successful long stint with Marco Silva’s Everton. 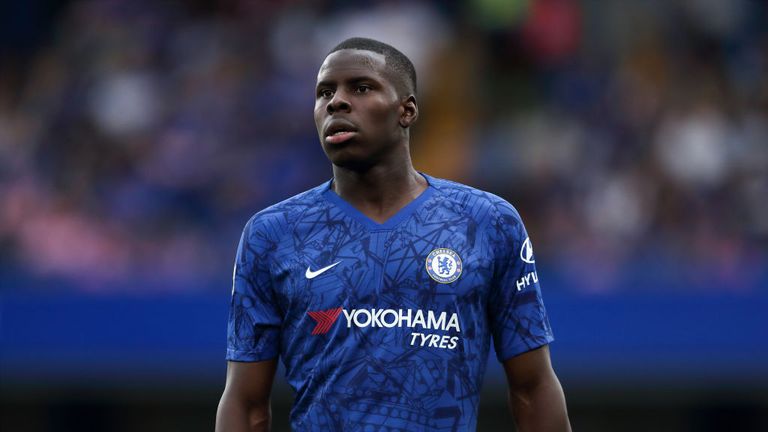 Speaking to reporters, Zouma indicated that he has worked hard to get into contention for the national side and he wants to continue making a good impression such that he can represent Les Bleus at next summer’s European Championships, he said: “That is very important for me. It was one of my targets to get into the France team. I had been there before and wanted to come back. “I managed to do that. Now the target is to play at the Euros – but to be there you have to be playing at your club. So I am working very hard – and let’s see what is going to happen.”