With the 2022 World Cup tournament dawning on us thick and fast, teams have been pitted against one another and allocated into different groups so they know who they face in their bid to go as far as they can in the tournament. 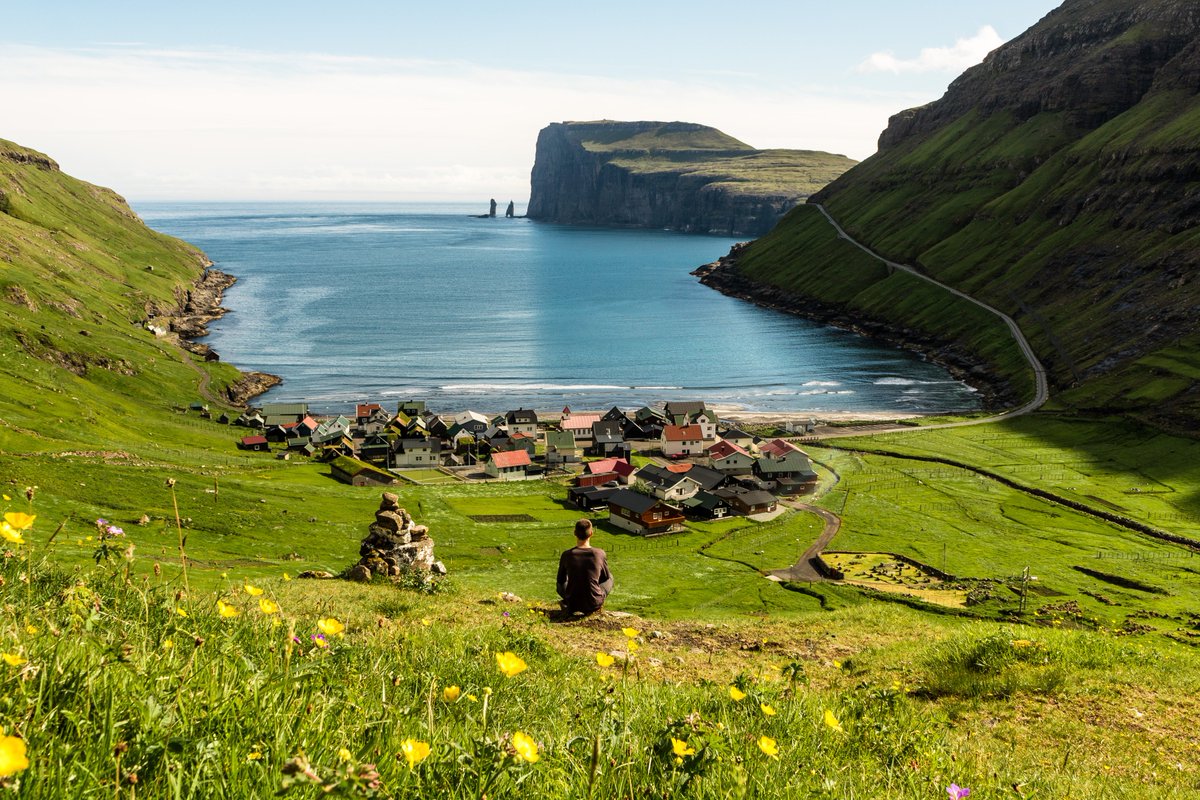 There are ten groups in total and the participating teams have been shared into those groups. Five or six teams are allocated to each of the ten groups with the ten group winners securing straight qualification for the showpiece event in 2022.

The runners-up of those ten groups will accommodate the best of the group winners coming from the UEFA Nations League rankings. These best group winners will be sure to not have qualified for the tournament directly and will also be expected to not have joined in the play-offs.

To be drawn into three play-off segments are 12 teams. There will be one-off semi-finals available for those who progress, and then a final. The three winners will automatically qualify for the World Cup in Qatar in two years.

Here arethe fixtures have been lined up for the Matchday 1 of the Qualifiers:

Group A: Portugal vs Azerbaijan, Serbia vs the Republic of Ireland

Group D: Finland vs Bosnia and Herzegovina, France vs Ukraine

Group E: Belgium vs Wales, Estonia vs the Czech Republic

Group G: Gibraltar vs Norway, Latvia vs Montenegro, Turkey vs the Netherlands

Group B: Spain vs Greece, Sweden vs Georgia

Group F: Israel vs Denmark, Moldova vs the Faroe Islands, Scotland vs Austria

Group I: Andorra vs Albania, England vs San Marino, Hungary vs Poland