Barcelona legend Xavi Hernandez has described Lionel Messi as an ‘animal’ and believes the Argentine will play at the 2022 World Cup. The 33-year-old has won numerous accolades at the club level, but he has yet to win any major trophy on the international stage. Messi suffered World Cup heartbreak in 2014 when Germany beat Argentina in the final and he has since been the runner-up in the Copa America on two occasions. 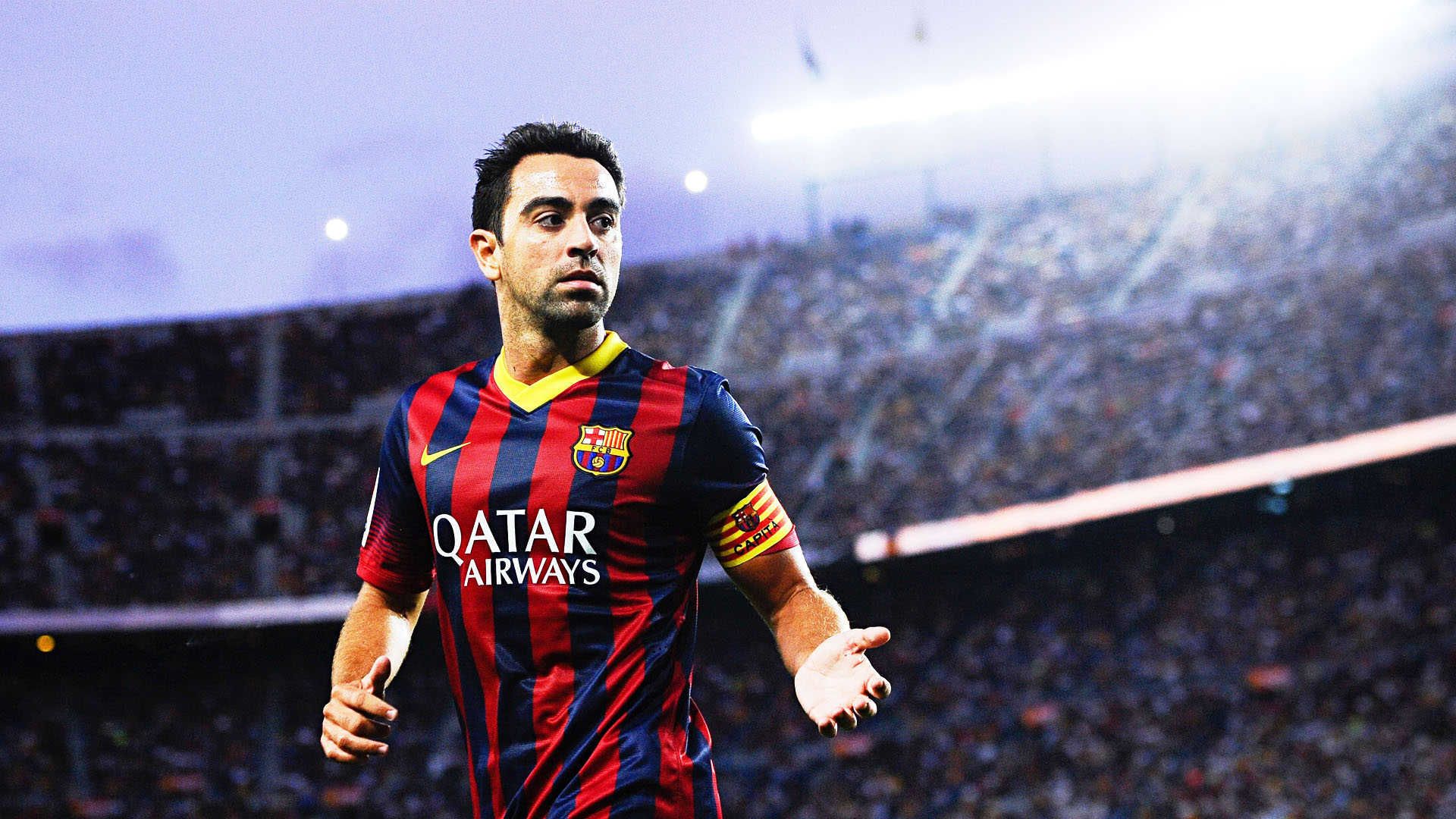 Speaking to Marca, Xavi said that he has no doubts regarding the fitness of the Barcelona star and the Argentine should represent his country in the next World Cup in Qatar, he told: “I see Leo playing until he wants to. On a physical level, he is fast, strong, he is a competitive beast, physically an animal. I have no doubt that he will play in Qatar 2022.”

Meanwhile, there has been much speculation regarding Xavi’s managerial future. He has been constantly linked with a return to the Catalan giants in the head coach capacity. When asked about the possibility of a comeback, Xavi acknowledged that he has the ambition of managing the team, but he is focused on Al Sadd at the moment.

He added that Quique Setien must be respected, given he is currently the head coach of the Blaugrana, he added: “I do not hide, and I have always said, that my main goal, when it occurs, is Barca. It is my home and it would be a dream. But now I am focused on Al Sadd, looking forward to the new season. When Barca has to come, in the short or long term, it will come. Above all, Quique Setien must be respected and I wish the team all the best.”

Barcelona are currently experiencing their worst season in more than 12 years. They could go trophyless this term unless they are able to win the Champions League. The Blaugrana are scheduled to host Napoli in the second leg of the round of 16 stage next month. They are currently holding the away goal advantage after the 1-1 draw at the Stadio San Paolo.