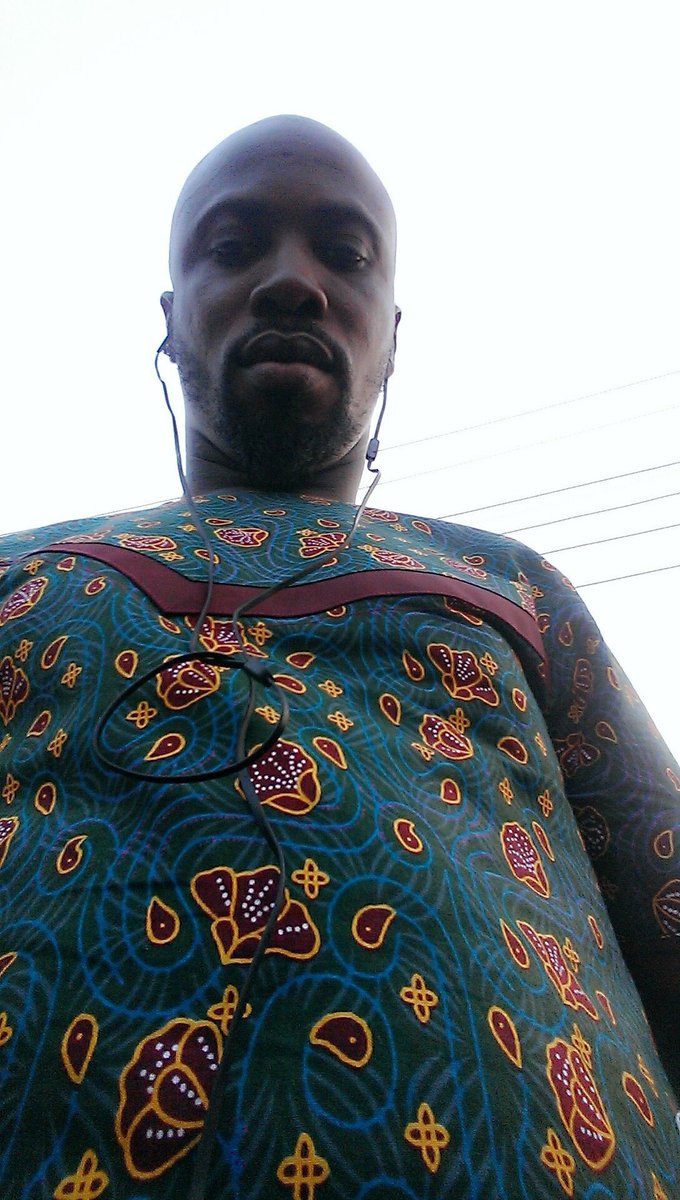 Speaking to Goal.com, Abiodun – an Olympic Gold medallist with Nigeria in 1996, stressed that Croatia were the better team based on their overall display during the game. He added that the Three Lions may have underestimated their opposition after tending to go on the defensive after securing an early lead against the Croats.

“Croatia were very superb against England and deserved to be in the final of the World Cup. The England I saw against Croatia were not the team I was expecting to see. They did not play to their full potential and seem to be satisfied with their only goal. I think that they (England) underestimated Croatia and they were just satisfied sitting back, holding the ball and lose it carelessly. They paid dearly for underrating them,” he said.

England had got the luck of the World Cup bracket as they made their way to the World Cup semi-final and Gareth Southgate should have some sense of disappointment, considering they had one of their best chances of winning the World Cup crown. Nevertheless, they can now end the campaign on a high against Belgium whom they take on in the third-place playoff.

Both Belgium and England had made numerous changes to the squad during the 1-0 victory for the former in the group stage but the same may not be expected on Saturday. Harry Kane is presently leading the Golden Boot race with six goals and he has the opportunity to seal the accolade by putting in a strong performance versus the Red Devils.