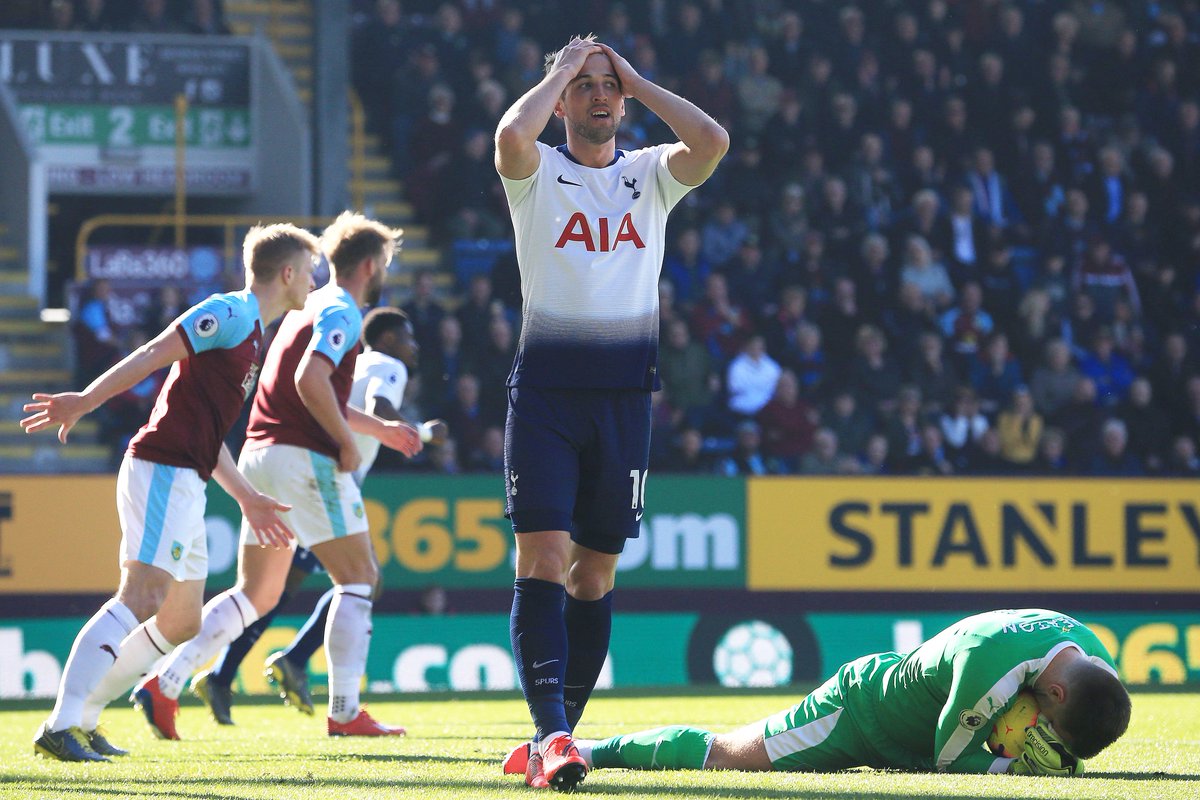 Since then, Lloris has returned to normalcy with Tottenham Hotspur at the club level and speaking to reporters, the goalkeeper has highlighted that he is concentrating on the team’s performance rather than basking over his World Cup glory, he said: “To be honest, the football and the time is going so fast. I don’t want to say that I’ve forgotten about the World Cup but, for me, it belongs to the past. I don’t have time to make a step backwards and think about the World Cup. Every time people talk about this moment – it gives you a lot of positive energy. But as a professional and as a man I am just focused on today and tomorrow.”

Spurs have already squandered their best chance of securing a trophy after being ousted at the League Cup semi-final where they lost to Chelsea on penalties. Moreover, they have also been eliminated from the FA Cup by Crystal Palace at the fourth round and this has further dented their prospects of ending their decade-long trophy drought.

Nonetheless, the north London club have continued to showcase a strong spirit on the field and they are currently within contention for the league title with eight points separating them from leaders Manchester City, though they have played an extra game less. Meanwhile, they can still make progress in the Champions League but the challenge does not remain easy with German high-flyers Borussia Dortmund to face at the last 16 stage of the elite competition.