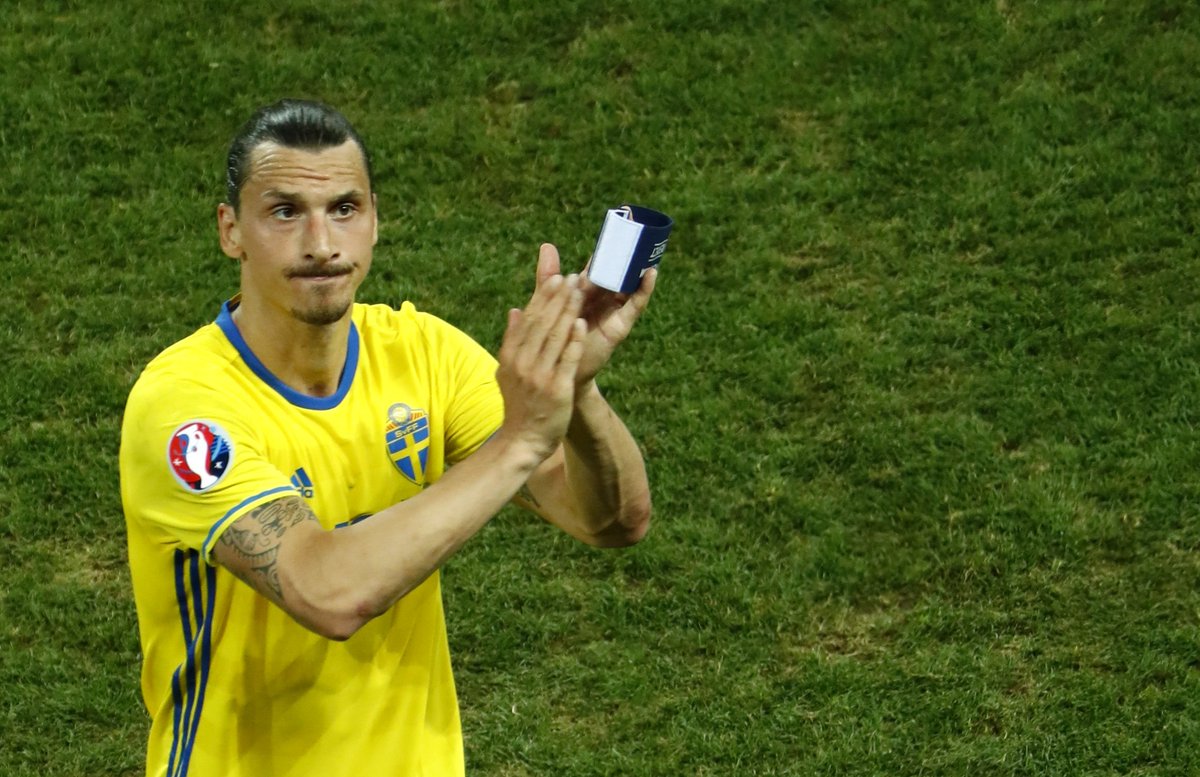 In response, Andersson was surprised by the question and insisted that he would rather focus on the success from the current crop of players rather than pondering over the involvement of Zlatan, who is in the twilight of his career at 36. He said: “This is incredible! This player [Ibrahimovic] has just stopped to play with Sweden one year and a half ago and we are still here talking about him. Gosh, we need to talk about the great players we have in this team I believe.
END_OF_DOCUMENT_TOKEN_TO_BE_REPLACED