The 2018 edition of the FIFA World Cup is 1 year and 4 months away from kicking off but before this date even arrives, there are a number of things that have to be settled and completed. 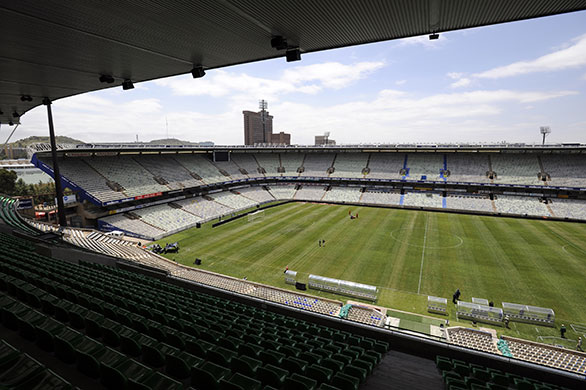 One of the most important things is the condition of the stadiums.

When the previous 2014 FIFA World Cup was edging nearer and nearer, there were stadium deadlines that weren’t met as Brazil was having a variety of issues. There were a number of workers that actually died when renovating a stadium while others were complaining about the extended work hours and minimal pay that they were receiving when working in completing a stadium as soon as possible.

All of these were just a few of the problems that emerged during the previous 2014 FIFA World Cup when Brazil was hosting the event.

Russia was selected as the hosts for the upcoming 2018 FIFA World Cup and they are hoping to avoid these kinds of problems.

FIFA regularly makes visits to the stadiums that are expected to be used as battlefield for the World Cup and their next check-up is scheduled to take place from February 27 to March 3 which will be their 5th operational tour.

Delegation members of FIFA are expected to make a check-up on the stadiums that will be used for the upcoming Confederations Cup, these stadiums are: Otkritie Arena in Moscow, Saint Petersburg’s Krestovsky Stadium, the Fisht Olympic Stadium in Sochi and the Kazan Arena.

After the delegation members finish up with those previously mentioned stadiums, they will be making a virtual tour on the other stadiums that are going to be hosting matches for the 2018 FIFA World Cup.