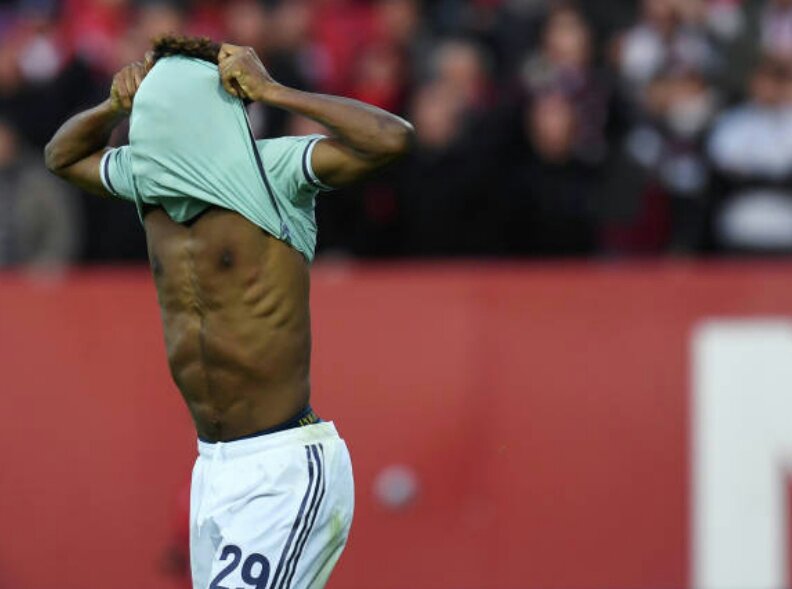 The concussion substitute rule was made to protect the players and it is to prevent the second blow to the head of a player who has already been concussed. The use of concussion substitutes was approved by the International Football Association Board (IFAB) saddled with the responsibility of making the rules as far as football is concerned. The said rule was approved in December 2020.

FIFA confirmed the use of the new concussion substitute rule via a statement as it said that the new rule will lessen the burden on medical personnel who had to previously make a quick assessment on a concussed player on whether he or she should continue. The new rule means there’s an extra substitution to sub off a concussed player apart from the stipulated five substitutes for the Club World Cup in Qatar next month.

The teams for the tournament are Champions League winners Bayern Munich, who won the competition last year by beating French champions PSG 1-0 in the final courtesy the second half goal from Kingsley Coman, Al Ahly from CAF Champions League, Asian representative Ulsan Hyundai, UANL from the CONCACAF region, Hosts Al-Duhail, who are the winners of the 2019/20 Qatar Stars League. Others are Auckland City FC from the Oceania Football Confederation (OFC) and the winner of the Copa Libertadores for the South American region. If the concussion substitute rule is successful at the tournament, FIFA is expected to adopt it for the World Cup 2022 tournament in the same Qatar. The World Cup 2022 tournament in Qatar is scheduled to hold from November 21, 2022 to December 18, 2022.