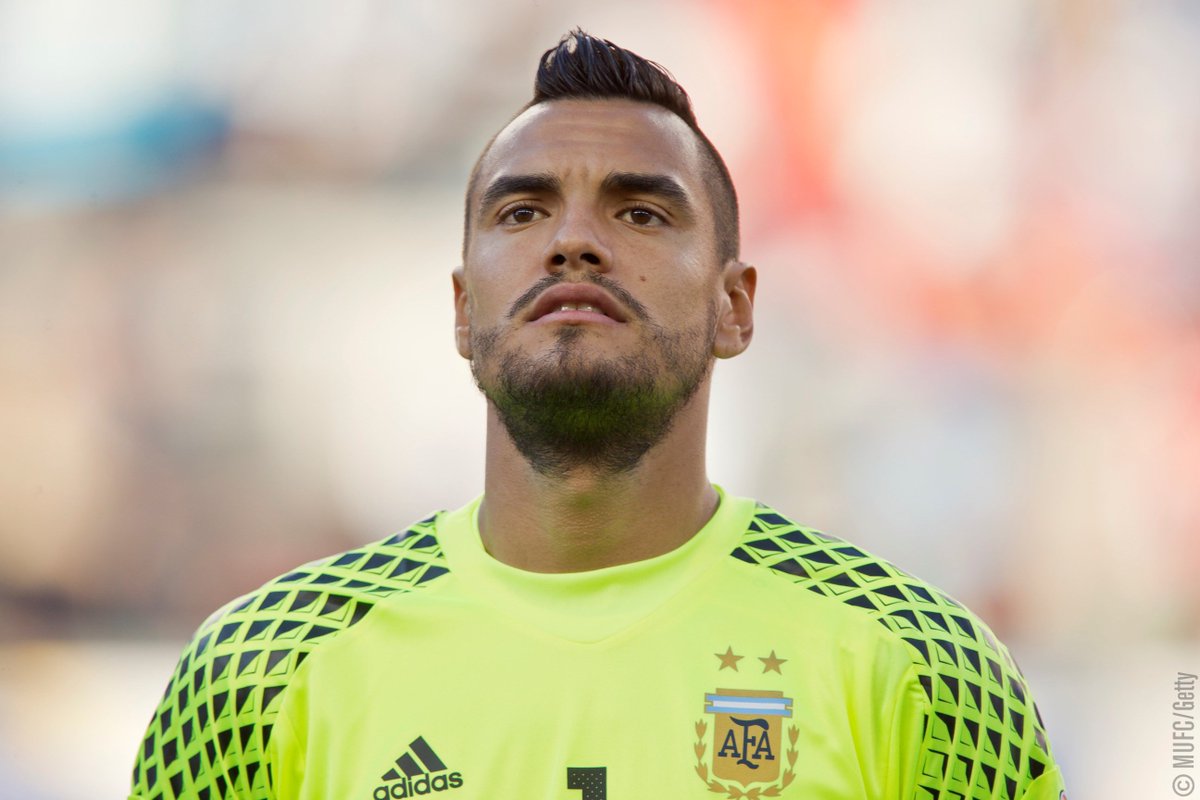 Romero has been often linked with an exit from Old Trafford in recent weeks, but according to Mourinho, the Argentine remains an influential player in the club’s ranks regardless of his restricted period on the playing field. Ahead of United’s FA Cup third round versus Derby County, Mourinho confirmed that Romero would start the match whilst hinting that he could do the same when Argentina host Nigeria in their opening World Cup game in June.

He told MUTV: “I’m going to play Romero because Romero is a top, top goalkeeper and he deserves to play, David deserves a rest. And Romero’s going to be the Argentina goalkeeper in the World Cup in a few months, so for all what Romero means to us, Romero plays and I am going to play what I consider to be a very strong team.”

Romero has been touted as a potential target for Serie A giants Inter Milan, but his chances of pursuing a fresh challenge look limited with Mourinho not prepared to take risks midway through the season. Third-choice shot-stopper Joel Pereira has already earned plaudits from his manager, but his relative lack of experience could see him struggle, should De Gea suffer an injury setback.

With United out of the League Cup, Romero may have to stick with his sole gametime in the FA Cup, whilst he could earn opportunities in the English top-flight later on in the season, provided United have some leeway in their quest to finish in the top-four.